Games may be played at any of the 4 locations around the district, depending on team entries. Results are recorded. Coaches / Managers to get results in to their Grade Coordinator weekly please. This year there will be no goal difference recorded, meaning there is no advantage in beating any team by a large margin. Coaches to text the game results to the applicable grade coordinator following each game please.

Each team manager / coach must give equal playing time to all players over the course of the season. Should any teams feel this is not happening, please let the football committee know.

Each player will be put in the applicable grade based on their date of birth, regardless of what box is ticked on the registration form. If it is considered that a player would fit better in a lower or higher grade, then an email request must be made to taupojuniorfootball@gmail.com prior to the close of registrations. This applies to players who may have played up or down a grade in the previous season.

START AND RESTART OF PLAY
A game is started with a kick to a team mate from the middle of the halfway line. The opposition must be 5m away from the ball at this time. In order to score a goal from kick off it must touch someone else on the field before entering the goal. When a goal is scored, play is restarted at the halfway line with the side conceding the goal taking the kick off as per the start of play.

SCORING GOALS
A goal is scored when the whole ball crosses the line.

RETREATING LINE
When a team’s goalkeeper catches/picks up the ball or is taking a goal kick or any player taking a Free Kick, the opposition MUST drop back behind the retreating line. Only after the goalkeeper plays the ball out and one of the goalkeeper’s team-mates touches the ball, can the opposition player advance over the retreating line. Coaches are asked to encourage all players to play the ball as quickly as possible from the goal keeper and not to allow the ball to continue to roll or come to a stop.

OFFSIDE
The offside rule is applied in Mini Football. For 9th & 10th Grade Football, the offside law will be applied between halfway and goal line only. A player is in an offside position if they are nearer to the opponents’ goal line than both the ball and the second last opponent (at the point the ball is passed to them).

BALL CROSSING THE TOUCH LINE
Throw in. The ball should be thrown in to play from behind the touch line. The player should face the field of play with both feet either behind or on the touchline. Players must use both hands to deliver the ball from behind and over their head. The thrower may not touch the ball until it has touched another player and if this occurs an indirect free kick is awarded. A goal cannot be scored directly from a throw in.

MATCH RESULTS AND LADDERS
Published match results, ladders and tables are not applicable at Mini Football. Under no circumstances will match results be published publicly by Member Federations, Local Associations or local clubs. The recording of match results can be conducted for the purpose of assigning teams appropriate levels of competitive games, ensuring the most enjoyable experience for all players. 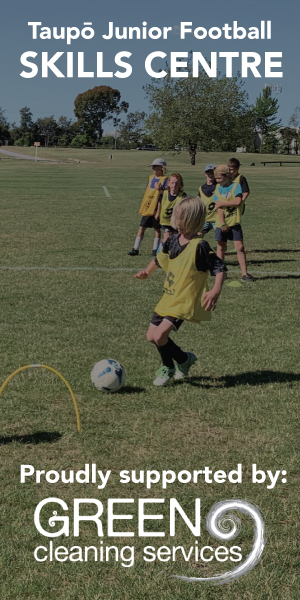 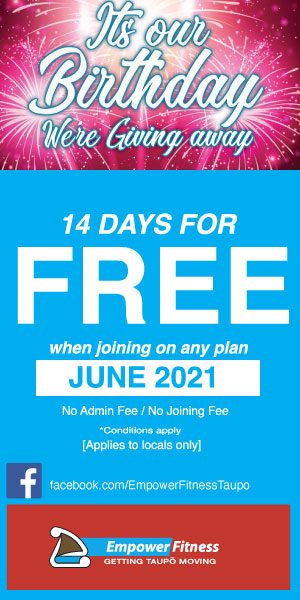